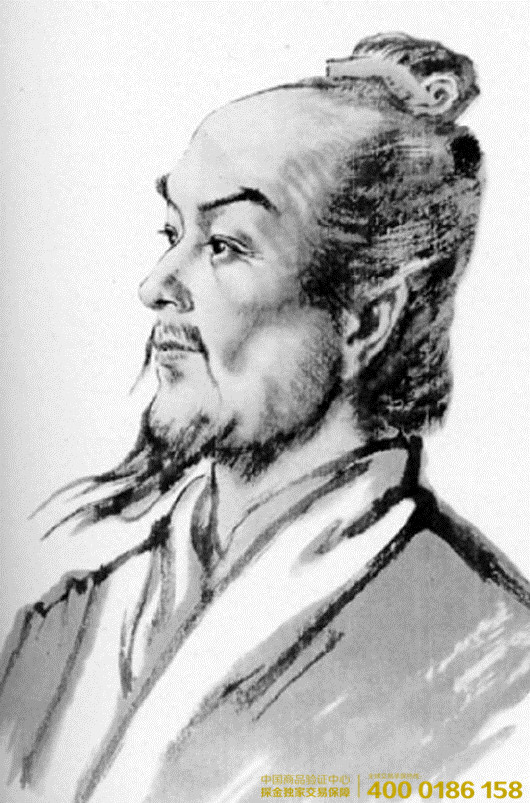 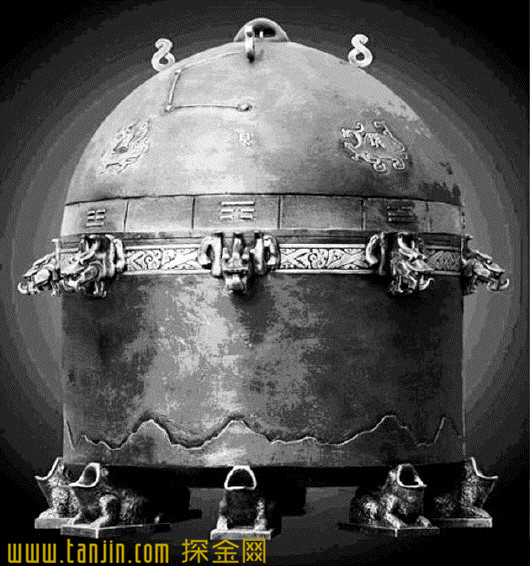 When people talk about science and technology today, many people think that China has always been backward, the West has always been advanced, advanced scientific instruments are invented by Westerners, China is only introduced after the introduction. This is not the case. In fact, many science and technology are pioneered by the Chinese. Many advanced instruments were first created and created by the Chinese. The world's first seismic surveying instrument was the seismograph created and invented by Zhang Heng of the Chinese people. It was 1,700 years earlier than the first seismic surveyor in the west.

The first time in human history to use the instrument

One day more than 1,800 years ago, that is, on February 28, 138 AD (the Eastern Han Dynasty Shun Emperor Yonghe three years on February 3rd), the capital Luoyang was as usual, a prosperous and orderly scene, people did not feel any abnormalities, including the phenomenon of ground motion. Officials went to the court as usual. Businessmen were doing business and children went to school. However, Zhang Heng (AD 78-138), one of the greatest scientists in the Eastern Han dynasty, and one of ancient Chinese civilizations, was moved by a six-year-old (ie AD 132) invented seismograph. The copper pill fell into the mouth below, making a loud noise and reporting to the police. As a result, court officials are ridiculed to behave. However, a few days later, Minxi (now referred to as Lushan, the area to the west of Liupanshan, today's central and eastern Gansu Province) sent people to the capital to report the occurrence of an earthquake there. This is the famous â€œGansu Jincheng (now Lanzhou),â€ in western China. earthquake". This is the first time in human history that a destructive earthquake was recorded using Seismograph (Zhang Heng's Seismograph) with a magnitude of approximately 6.8. During the earthquake, the â€œtwo-county mountain bank collapsed and the land fell into depressionâ€ (â€œThe Later Han Shu Shun Emperor Jiâ€), â€œThe earthquake shattered, the city, and the room houses were bad, and the killer was killedâ€ (â€œThe Book of Han Dynasty and the Five Elementsâ€). As a result, the officials were apt to behave in a way â€œbeing wonderful. Since then, they have made the history of Tai Shi moveâ€ (â€œHei Han Zhang Heng Chuanâ€).

"Hei Han Zhang Heng Chuan" details the shape, structure, principle, function, characteristics, and manufacturing of the seismograph. It is a large-scale mechanical seismograph made of bronze and has a round belly drum. It is shaped like the Han Dynasty's large wine bowl. Its diameter is eight feet (approximately 1.9 meters) and its height is ten feet long and five inches (approximately 2.7 meters). . There is a raised cover on the top, which can be opened and closed, and highly sealed to prevent outside interference pillars (hanging); around the periphery there are 8 vertical dragons, Longkou are respectively aligned to the east, southeast, south, southwest, west, northwest, Eight directions in the North and the North East, each title bronze pill in Longkou, and eight pairs of copper gongs on the ground corresponding to the leader. Seismographs are made using inertial principles. In the center of the instrument stands a copper pillar, which is actually an inverted inertial pendulum (also known as a pendulum). There are 8 slides around the central pendulum. Each slide has a transmission lever that engages with the upper neck of the faucet. In the event of an earthquake, the pendulum will automatically plunge into the chute in the direction of the seismic wave to drive the leverage of the transmission and cause the faucet to vibrate. The long shot spit out the copper pellets and the copper pellets fall into the mouth of the mouth to make a sound for alarm. Moreover, from the direction in which the copper ball falls, it can be known which earthquake occurred in which direction. Obviously, it is a kind of inspection instrument for observing the degree of automation of earthquakes. To this end, the "Encyclopedia of China Automatic Control and Systems Engineering" volume (1991) has a special entry for "the wind and geodynamic apparatus" (the full name of seismograph), and modern automation researchers praise it as an instrument for "automatic detection of seismic signs." , "The automatic detection of earthquakes" instrument; "It's working principle not only involves reflecting the direction of the signal, but also contains the "automatic control principle of stability within small deviations, instability within large deviations"; and it as the world The major events in the history of automation research have been included in the chronology of world automation.

The seismograph has so far flashed

What is the basic basis for Zhang Qiangâ€™s design of seismograph?

Earthquakes are ground vibrations that come from a distance in a certain direction. That is, an earthquake is a strong vibration generated by an outbreak (a source). This vibration propagates in a straight line in all directions. Moreover, the energy of vibration is so great that a static object can be dumped, deformed, and destroyed by force. Professor Fu Chengyi, an academician of the Chinese Academy of Sciences and a pioneer and founder of geophysics in China, pointed out that this is the earliest understanding of earthquakes in human history. This is an essential understanding and the basis for the establishment of modern seismology; in the West until 1600 years ago In 1760 and later in 1848, the British scientists John Michell (1724-1793) and R. Mallet (1810-1881) "have proposed the same concept." They The "reconfirmation" is considered as "a milestone" in the history of seismology.

The modern seismological research in recent hundred years shows that the basic basis and a series of automation principles created by Zhang Hengâ€™s seismograph have so far shone with the splendour of science. Moreover, the seismograph technology is precise and beautiful, â€œhigh sensitivityâ€ and â€œthe measurable seismic intensity is about three degrees. Earthquake." In 138 AD, it received an "earthquake that was not felt by the Luoyang people" 700 kilometers away from Luoyang ("Encyclopedia of China Geophysics, Geomatics and Space Science", pp. 267-268). Modern scientists are all amazed at this nearly two thousand years of inventions and creations. Seismographs are recognized as the world's first seismic survey instrument and have created a history of human use of scientific instruments to observe earthquakes.

It is a pity that this seismograph was lost in the turmoil of the early 4th century AD. After years of hard work, Chinese modern scholar Wang Zhenluo revived Zhang Hengâ€™s seismograph in 1959 and is now displayed in the National Museum of China.

Food Water Chiller
Air-cooled chiller and water-cooled chiller for dairy and food processing operations is a critical part of producing safe and high quality consumer products. Specific to the dairy industry, according to the 97% of the milk producing farms and food factory owned.
The Water Chiller Systems, we understand that many of our customers running factory owned dairy and food processing operations do not have time, or no experience, to design fluid cooling systems for their operations. To meet this need, AMRTA Chillers has engineers available to assist our clients to make the correct equipment selections.
Characteristics
1.With well-known brand COPELAND/DANFOSS compressor, EMERSON/DANFOSS refrigerant valves, SCHNEIDER electric parts.
2.With stainless steel heat exchanger.
3.With PLC controller.


4. No need cooling tower, which is saving water and space. 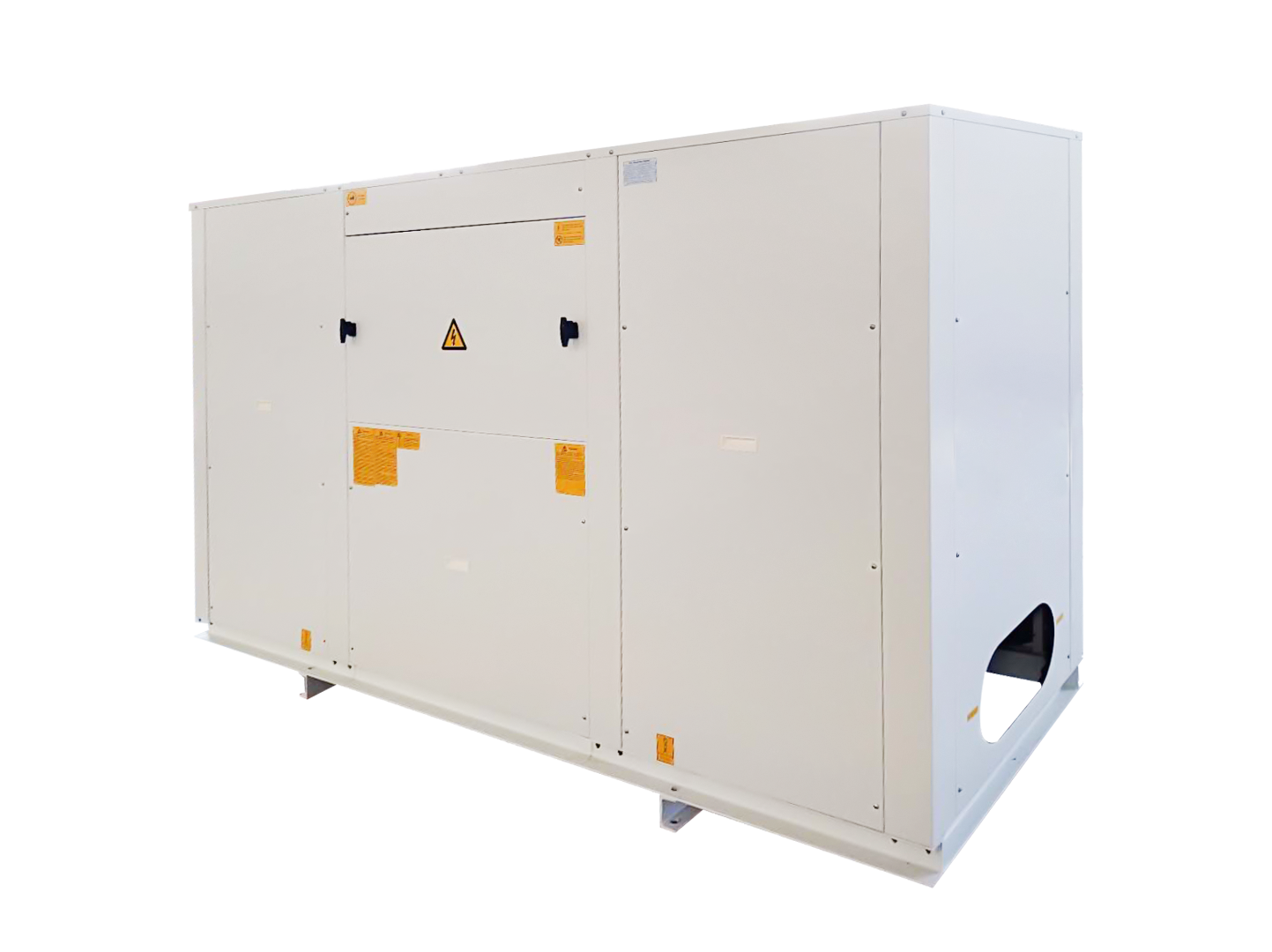