Due to the volatile economic and political situation, the Chinese auto market is undergoing changes.

According to the statistics of the China Association of Automobile Manufacturers, in September 2011, the sales volume of China's auto market was 1.6461 million, which was a year-on-year increase of 5.52%. Among them, the sales volume of the passenger vehicle market was 1,129,500 units, an increase of 8.79% year-on-year. This is slightly better than the performance in August, but compared with the market in the first half and before, the market growth has slowed down significantly.

Not only that, as a series of contradictions such as environment, energy, and traffic caused by the sharp increase in car ownership have become increasingly evident, the intervention of government administrative intervention will be further strengthened, which increases the uncertainty of market trends. . After the first two years of market blowouts, the overall performance of the Chinese auto market has been flattened except for individual segments, such as luxury cars, which still maintain strong growth momentum. As a cyclically obvious industry, the Chinese automobile market is affected by a variety of factors and the periodic adjustment of the industry will have a phased peak in the next few days.

From October 8th to October 17th, 2011, the newspaper Auto Research Institute and Gasgoo.com conducted a joint survey on the peak sales of Chinese automobiles. In the current survey, 2,246 industry participants participated. Survey shows that 42% of people believe that the phased peak of China's auto sales will appear in the next 3-5 years, 35% of people believe that this peak will come earlier in 3 years, only 23% of the people are cautious Attitude, think that this period will be more than 5 years.

The arrival of the peak is different from the previous judgment of the entire market. After experiencing some changes, most people's forecasts tend to be conservative. Survey shows that 30% of people believe that this peak will be in the range of 20 to 22 million vehicles, and 28% of people are inclined to think that it will be in the range of 2200 to 25 million vehicles. 18% of relative optimists forecast this peak range at 25 to 28 million vehicles. Those who believe that the peak value may exceed 28 million will account for 24% of the total number of votes. The strong growth in the first two years of the Chinese market is affecting the judgment.

However, the industryâ€™s conservative estimate of the Chinese market in the next few years is in sharp contrast to the layout of major domestic and foreign vehicle manufacturers in China.

According to incomplete statistics, alone in Chinaâ€™s six major state-owned automakers (including its joint ventures), FAW, SAIC, Dongfeng, Changâ€™an, GAC, and BAICâ€™s total production and sales targets in 2015 have exceeded 28 million. The total production and sales targets of Chery, Geely, BYD, Great Wall, Brilliance and JAC in 2015 also reached 12 million vehicles. The market size estimated based on the expected growth rate of static ideals reflects on the one hand that the fiery level of the previous market has directly pushed up the expectations of the company, and the other side combined with our survey data can well indicate that the inflection point of the market is approaching. As a result, the industry generally reduced market expectations.

It can be seen that due to the relatively slow construction of urban roads, parking lots and other facilities, the domestic automobile market will face the limit of the phased amount in the development process, resulting in a corresponding decline in market sales. Sixty-three percent of those who participated in the voting said that China's car sales may decline after a period of peaks, mainly because the current growth rate of car ownership has far exceeded the limit that the entire society can bear. There are 28% who expressly object to this, and believe that Chinaâ€™s urbanization rate can fully absorb the increasing automobile production year by year.

The advent of a phased peak in the competition for holdings does not mean that the market is facing contraction across the board. It is very likely that the post-peak decline will not last long. After the social, economic, and natural environment are adjusted, the potential of the market is still huge. According to our survey, 37% of people believe that China's car ownership will eventually reach about 300 million, and 22% are relatively conservative and 27% are relatively optimistic. The ultimate reserves are also estimated to reach 200 million and 400 million vehicles respectively.

In this regard, Ouyang Minggao, head of the Department of Automotive Engineering at Tsinghua University, believes that the limit of Chinaâ€™s vehicle ownership is 300 million vehicles, and the peak time will be around 2025 or 2030. Xu Changming, director of the Information Resources Department of the National Information Center, believes that in the future China will have an annual sales of 30 million cars and a maximum car ownership of 450 million. In the past few years, some agencies or teams estimated the number of cars in China to be about 150 million, and gradually increased this figure to 200 million, 300 million, or even higher. This shows that Chinaâ€™s steady and high growth in the national economy in recent years, as well as increasing consumer demand for cars and increasing purchasing power, are often beyond the reach of general data analysis models.

In June 2011, the 2011 China Automotive Industry Outlook, jointly completed and published by AlixPartners, the world-renowned business consultancy, and the American Chamber of Commerce in Shanghai and the European Chamber of Commerce in Shanghai, stated that from now to 2016, the Chinese automobile market Sales will still maintain an average annual growth rate of up to 15%. It is estimated that by 2015, the number of cars in China will grow to more than 145 million vehicles.

According to a survey released by PricewaterhouseCoopers, Chinaâ€™s auto production will maintain an average growth of 9.3% in the next few years thanks to the booming middle class in third and fourth-tier cities and comprehensive consideration of the development strategy of automakers in this market. rate. By 2017, Chinaâ€™s auto production will increase to 27 million vehicles.

It is foreseeable that under the premise of a stable political and economic situation, Chinese cars will usher in a new peak of consumption sooner or later. 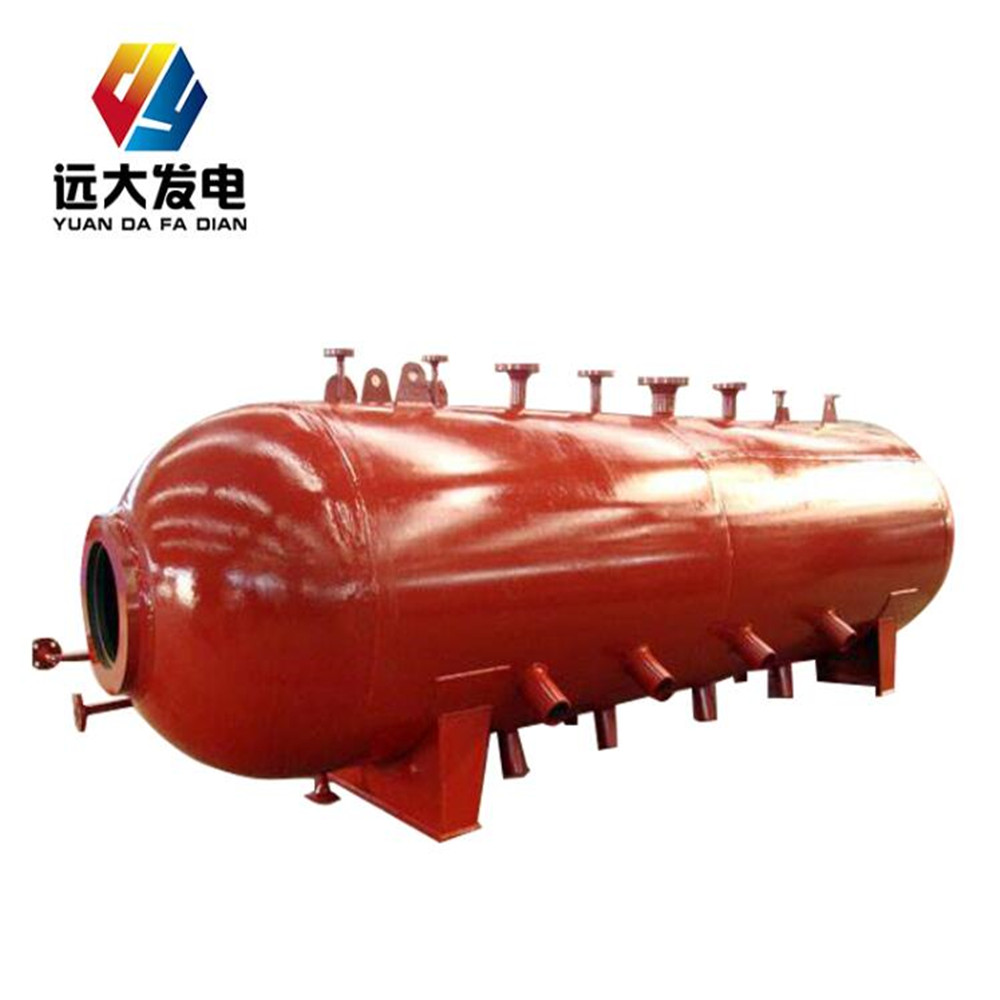 Boiler steam drum acts as reservoir which provides necessary head for circulation of water through evaporation zone. Boiler steam drum has own feed water storage capacity it change according to the design of plant requirement.