On May 28, 2011, China Heavy Duty Truck exported 1,500 heavy vehicles from Africa to the grid. It is reported that 1,500 heavy-duty tractors that were exported to Africa after the success of China National Heavy Duty Truck and Africaâ€™s largest enterprise group in February 2011. Both parties signed a supply contract with a single contract export value of over 70 million U.S. dollars. Since 2011, the single largest contract for the domestic heavy truck industry has been the largest one. 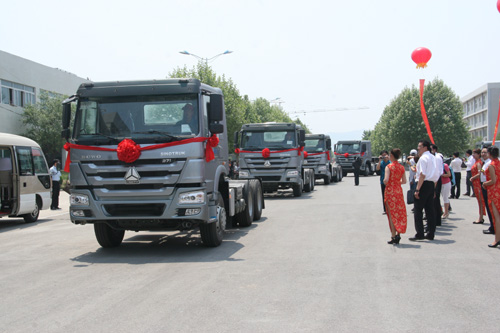 Since 2011, there have been turbulence in some parts of the world. The most obvious and greatest impact has been on North Africa and the Middle East. These regions are precisely the key areas for the export of commercial vehicles in China. Due to the different key markets, truck companies are also affected by unrest. Therefore, the export situation of African companies in various enterprises is also different.

Exports in the first five months of 2011

According to related personnel of Shaanxi Heavy-Duty Automobile Import & Export Company, Shaanxi Auto's current export volume in the African market in 2011 was much better than that of 2010, which was an increase of approximately 10%. The Libyan market was greatly affected by the turmoil. The personnel were withdrawn and the business was in a state of stagnation. However, the impact in other areas is not great. In addition, Shaanxi Auto is actively exploring other markets in Africa, such as most of Central Africa and southern Africa.

Shaanxi Auto has exports in Africa, Central Asia and Eastern Europe, including the Commonwealth of Independent States. Africa is its traditional market, and its export business is mainly concentrated in North Africa. Algeria's export business accounted for 70% of China's overseas exports. The products exported include heavy trucks, engineering vehicles, etc. The marketing model covers the establishment of offices, the development of independent and non-independent distributors and other forms.

For the African market, Beiben is adopting a marketing strategy of strengthening regional markets with strong advantages, balancing the development of the network, maintaining steady growth in sales, and expanding the scale of KD business assembly. After-sales service is based on dual-track operation of factory direct service + special repair station service, based on existing dealers (service providers), build an independent overseas special maintenance service network.

The key markets of the Hualing heavy truck in Africa are mainly concentrated in the unrest of Algeria, Morocco, Egypt and Libya, and other North African regions. Therefore, the African exports in 2011 will be greatly affected. The overall export business in Africa has been reduced by about 50%. The general environment is not good. Algeria, Morocco, Egypt and other regions have no orders. The amount of Egypt has not been large, and many major projects in Algeria have stopped working.

Hualing's exports to black Africa in Angola, the Congo, and other areas in sub-Saharan Africa, where the population is predominantly black, are about the same as in 2010, but the overall African market is not very good. The main problem is that the dealer has a problem. The reason is very complicated.

Hualing heavy trucks are generally exported in two ways in Africa: through domestic large-scale infrastructure companies participating in bids to obtain orders and orders from local dealers. The political turmoil has caused the suspension of the project to affect some of the orders, and the problem of dealers has even worsened, which has caused Valinâ€™s exports to decline in the first five months of 2011.

As Africaâ€™s overall economy is lagging behind, the export models of truck companies in Africa are also relatively low-end, mostly Euro II. Most African countriesâ€™ regulations also have less restrictions and requirements for truck imports. When exporting trucks in Africa, domestic trucks must make corresponding improvements in their adaptability to local characteristics. For example, Central Africa is located in the tropics and must make corresponding adjustments in engine performance, air-conditioning and materials. Shaanxi Auto has launched hot zone products for Central Africa.

The economy is backward, and accordingly, users in the African region are more sensitive to prices. The African market is a completely competitive market with an openness, with brands in both Western Europe and North America. However, European and American brands are mostly used cars. Although the demand is great, the level of use has not improved.

Therefore, the African market is mainly a product of cost-effective competition. In this regard, Chinaâ€™s products have greater advantages and occupy a large part of the market share in Africa.

Hualing Heavy Trucks is also developing markets in other parts of Africa, such as Senegal and Mali. However, these regions are lagging behind with slow development and a relatively small market share. They are mostly small orders of two or four vehicles. Algeria and other traditional markets have their own foundations, there are many old customers, orders are generally relatively large, like Algerian orders are generally 30-100 vehicles.

The risks of African exports are mainly political and financial. The political situation is unstable and the degree of government credit is also low. Orders in Africa have certain contingencies and uncertainties. It is very likely that after the change of government power, the newly established government will not recognize the orders signed by the previous government. In this case, companies will have no choice. Many countries in Africa are not doing well in their own international trade. They do not have foreign exchange and are difficult to pay foreign exchange. Therefore, some government-assisted projects need to provide them with foreign exchange support.

It is precisely because the African economy is relatively backward and all aspects need to be developed. Therefore, the demand for trucks is also large. It can be said that the truck export market in Africa is in an era of madness.

We can produce the styles above, except for therapeutic horse bandage. But we have our research and develop department, hope that we can offer you this medical treatment horse bandage. Any needs, contact me freely. 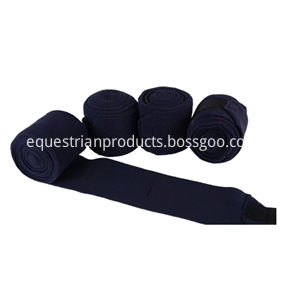 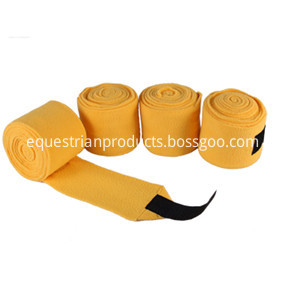 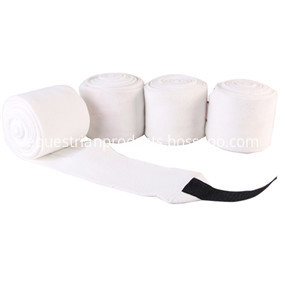